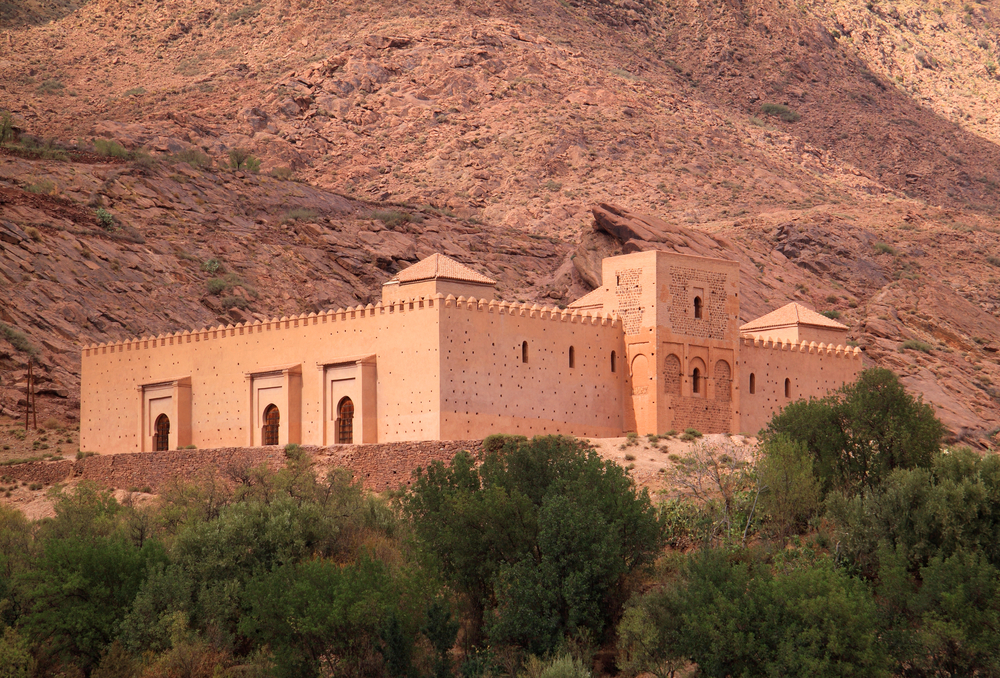 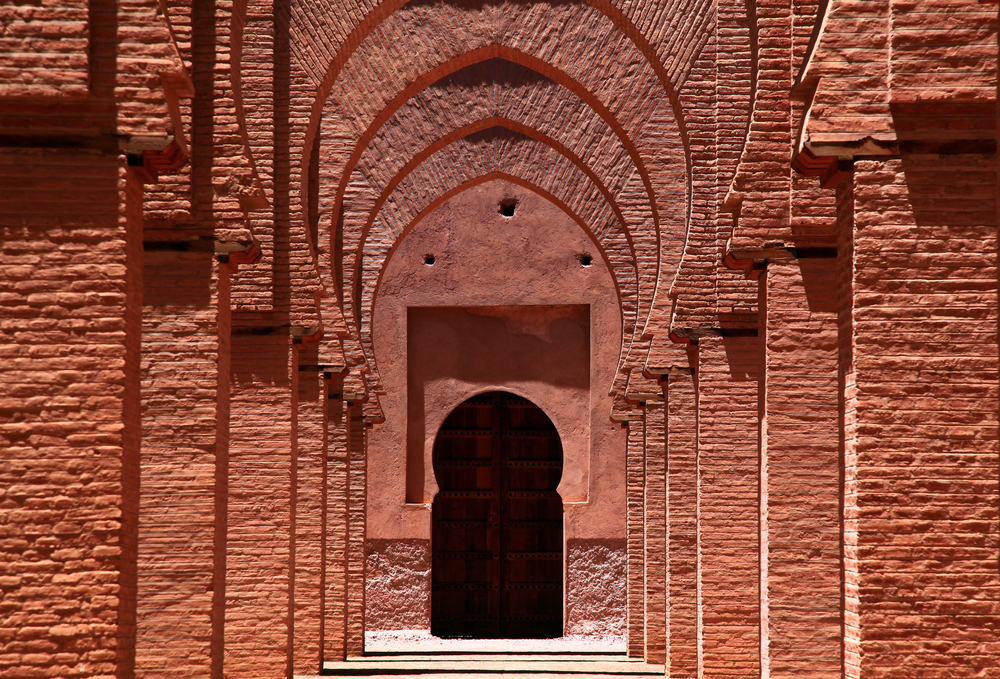 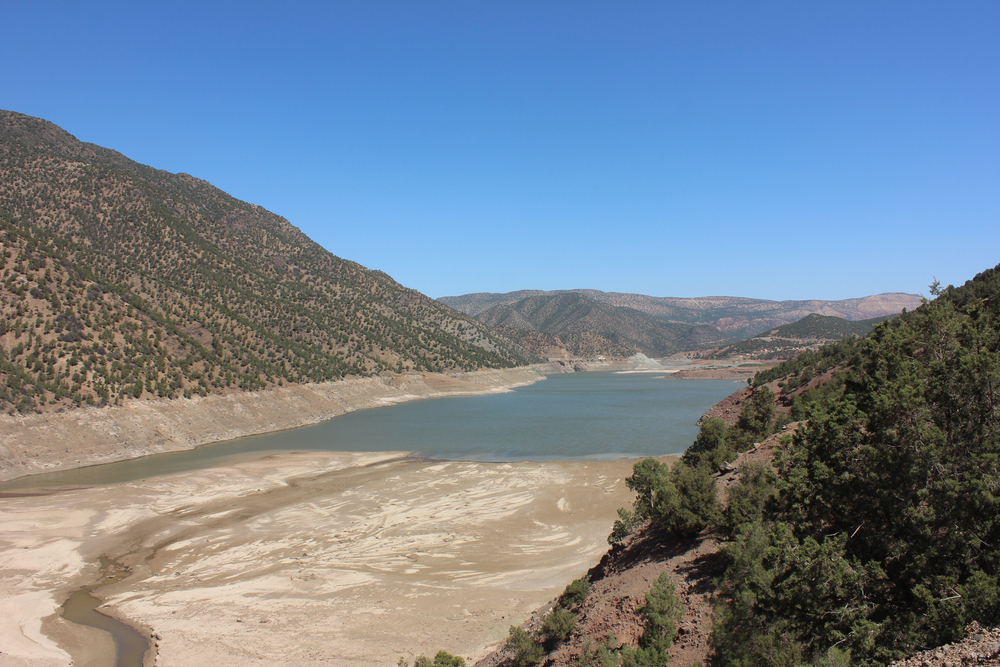 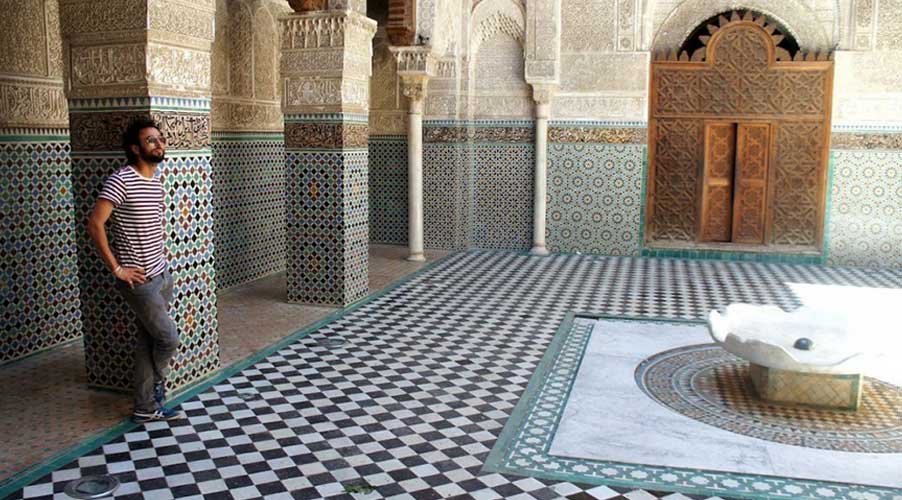 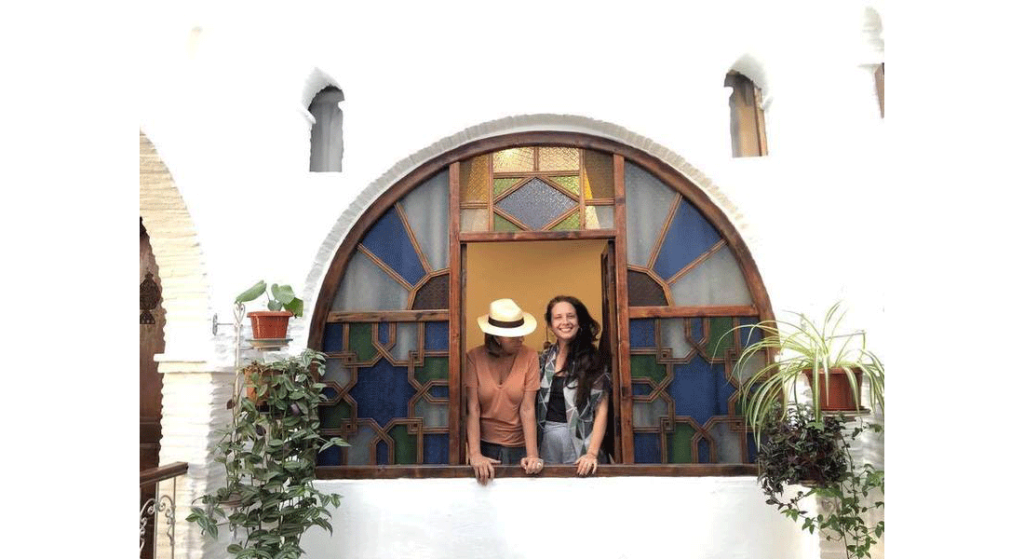 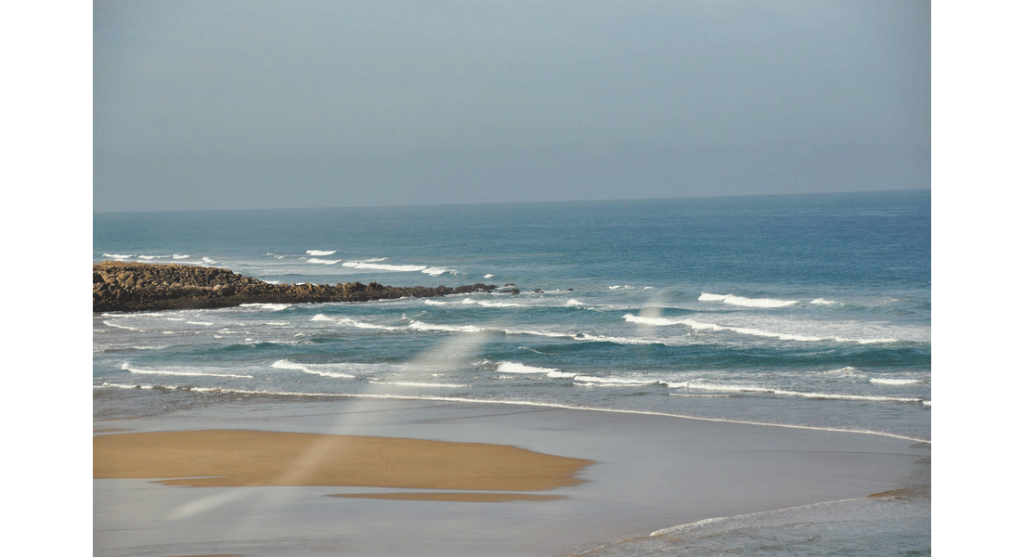 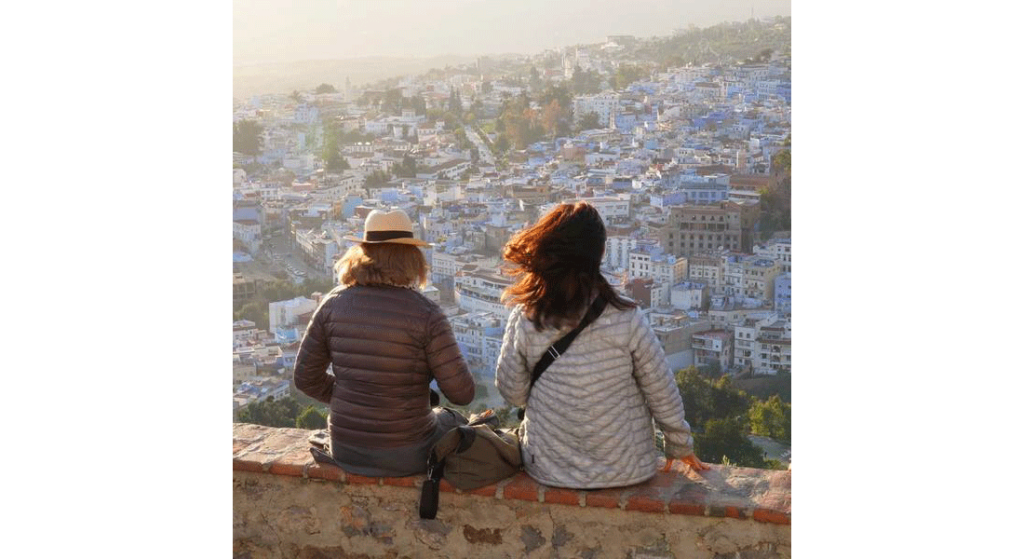 Moroccan Cities of the North

Moroccan Cities of the North

This 8-day Northern Morocco tour takes you on a journey to imperial cities, the Rif mountains and the Atlantic ocean. Experience life in the cities and villages of northern Morocco, as you will visit Fes and Meknes, the blue city Chefchaouen, and Asilah on the coast. A great mix of culture and history, this trip is also perfect if you want to combine it with visiting cities in the north, such as Nador and Tetouan, or you arrive from Spain via Tanger. You can also continue your journey down south, to the Sahara and Marrakech.

WHY BOOK THIS TOUR?

Welcome to Morocco! Welcome to the modern coastal city of Casablanca. Casablanca's main attraction is the relatively modern and monumental Hassan II Mosque. Inaugurated in 1993, it sits on an outcrop jutting into the Atlantic and offers breathtaking views. It has a 690 feet (210 m) minaret — the tallest structure in Morocco and the tallest minaret in the world! What makes this mosque additionally unique is that it is one of the few mosques in the country non-Muslims are permitted to enter. Join a guided tour and appreciate the fine examples of Moroccan and Islamic artisanship.

Venture north to the imperial city, and present-day capital, Rabat (Fes, Marrakech, and Meknes make up the remaining imperial cities). Explore the medieval fortification of the Chellah Necropolis in the heart of Rabat and wander the Roman and Islamic ruins. Step back in time to Rabat's original city center and enter through the grand door of the Kasbah des Oudaias. Mostly a residential area today, quietly wander the peaceful white and blue-washed streets. From there, visit the 20th-century Andalusian Gardens and enjoy the serene space away from the crowds.

Lastly, discover the Hassan Tower, a minaret of the incomplete mosque and Mausoleum of Mohamed V. A 12th-century project that was abandoned, where all that remains today is the red sandstone tower standing at 145 feet (44 m) and about 200 columns.

Day 2: The Blue City of Chefchaouen

This morning head further north to charming Chefchaouen in the Rif Mountains. Along the way enjoy the scenic route of flat plains and green hills as they transition into the mountainous landscape. Mostly untouched since the 15th century, Chefchaouen offers a relaxed atmosphere with some of the friendliest people in the country and is known for its blue-washed buildings in its historic medina. Explore charming winding streets and narrow alleys along the northern hillside. Discover the Plaza Outa el-Hammam, the main square before enjoying a bite to eat at one of the nearby restaurants or cafés.

For the more athletically inclined, trek up the hillside to reach the city walls before following the path to Hotel Atlas. Access the rooftop and admire the expansive view over the Blue City. Toward the end of the day, be sure to follow the streets east to ascend a path up the hill (20 to 30 minutes) to arrive at the white Spanish Mosque. Built in the 1920s and never used, its location offers a great spot to watch the sunset behind the mountains.

Day 3: Roman ruins at Volubilis and imperial cities of Meknes and Fes

Photography enthusiasts will appreciate hopping out of bed early to take photos of empty and picturesque streets. Leave Chefchaouen behind, before joining your driver and continuing on toward Fes. Along the way stop and stretch your legs to explore the UNESCO-protected Roman ruins of Volubilis. The partially excavated sprawling complex was founded in the 3rd century BCE and was abandoned over one thousand years later. It was a thriving city in its day and was once one of the most remote parts of the Roman Empire. From here, there is the option to travel to the smaller, less busy Meknes— a nice way to prepare yourself for your time in Fes. Meknes offers two main areas of interest, the Ville Impériale (Imperial City) and the navigable medina.

Make your way east to Fes and lose yourself in the impressively large and complicated old medina as it stretches down a hillside. To fully appreciate the size of Fes, start at the Merenid Tombs above the city to enjoy an overview of the historic city and orient yourself. It's best to visit the tombs during dusk as the city lights start to come on and the muezzin's calls to worship sound through the valley. Settle into your accommodation, a traditional riad.

A UNESCO World Heritage site, Fes is the oldest of the four imperial cities and is considered to have the most complete medina in the Arab world. Relatively untouched since it was founded over 1000 years ago, Fes' haphazard streets provide you with a sense of what it was like to live during medieval times in Morocco. Often considered the country's cultural capital, it is made up of three parts, two medina quarters, Fes el Bali and Fes el Jdid, and the more modern, French colonial influenced, Ville Nouvelle. Meet your guide for a half-day tour and learn about the rich history and culture as you navigate the winding narrow streets of the medinas.

Start in Fes el Bali (789 CE) at the well-known Bab Boujeloud gate, and enter the main thoroughfare of Talâa Kebira. Notice the Spanish and Tunisian influenced architecture as you make your way past shops and souks (markets) scanning local goods for gifts and souvenirs. Visit the 11th-century Chouara Tannery and marvel at the many dye-filled stone pots. The men at work use traditional techniques that are hundreds of years old. Next, admire the intricate zellij tilework of the 14th-century Al Attarine Madrasa before heading over to the "new city" of Fes el Jdid (13th century). Stop at the Mellah, the old Jewish quarter and cemetery, and enjoy pano

Spend the morning as you choose. Perhaps tour a Ceramics and Tile Collective to learn how local artisans make wares, from shaping the clay to painting the designs. As well as watch the tile masters at work, fitting together small pieces of tile to form intricate mosaics.

Make your way west toward Casablanca, stopping along the way at either Meknes or Rabat if you like. Depending on your departure details, you may wish to share a drink and a bite to eat at Rick's Café, a restaurant, bar, and café designed to recreate the bar made famous in the movie classic, Casablanca.