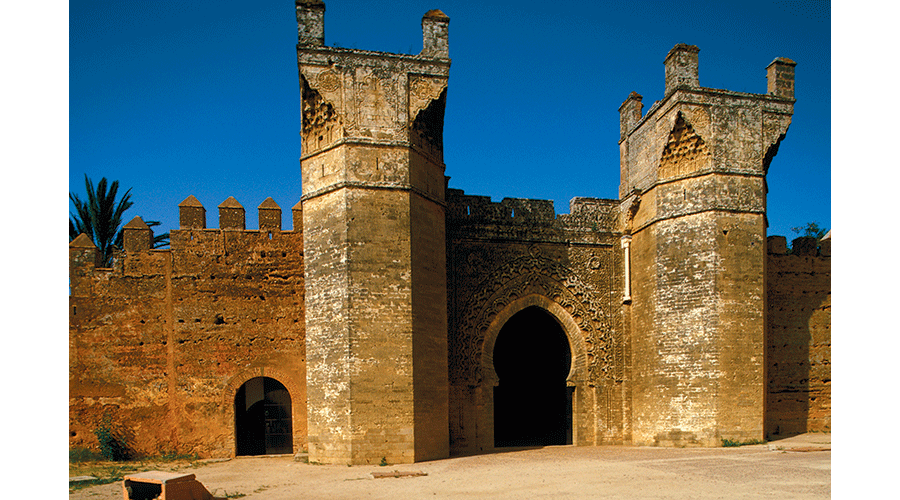 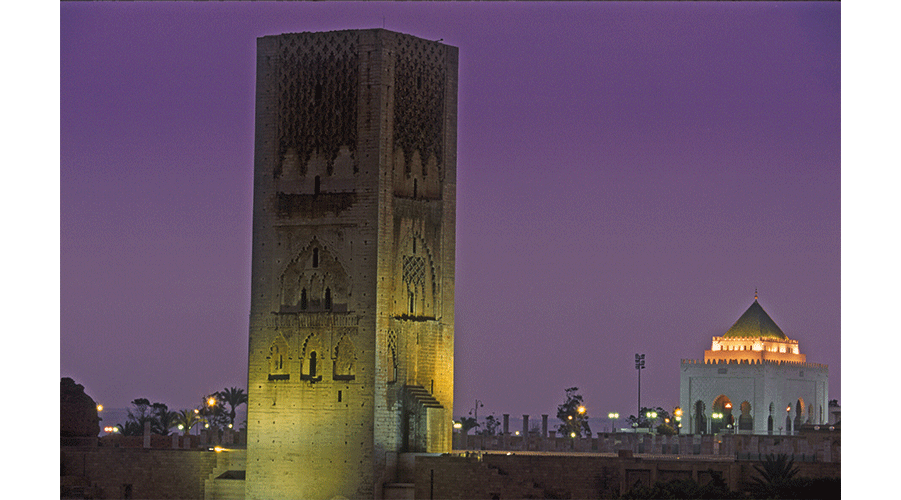 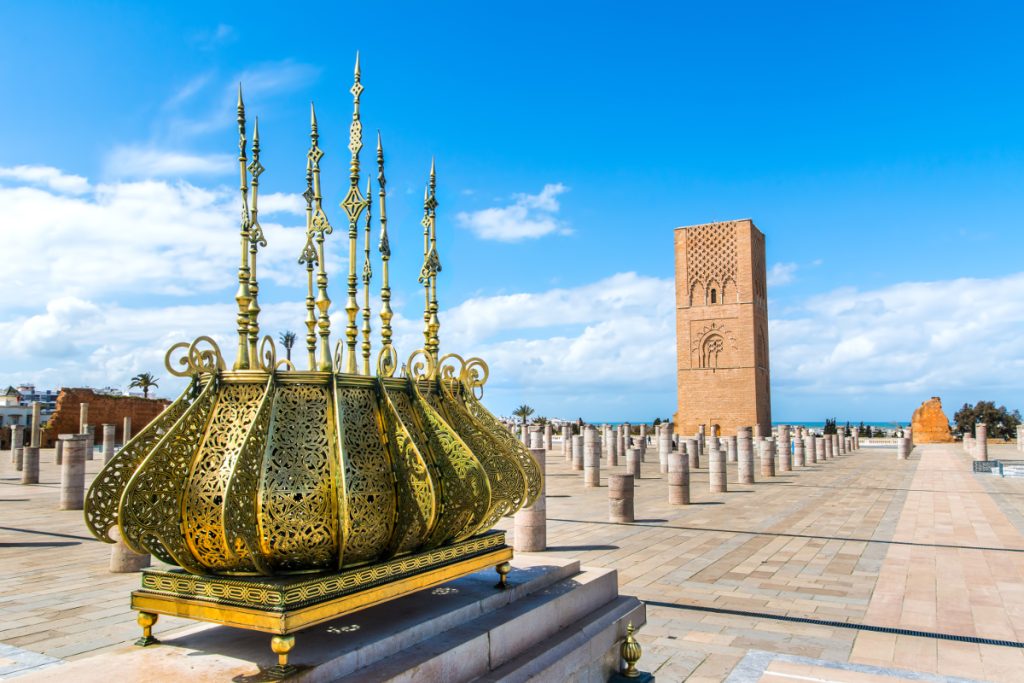 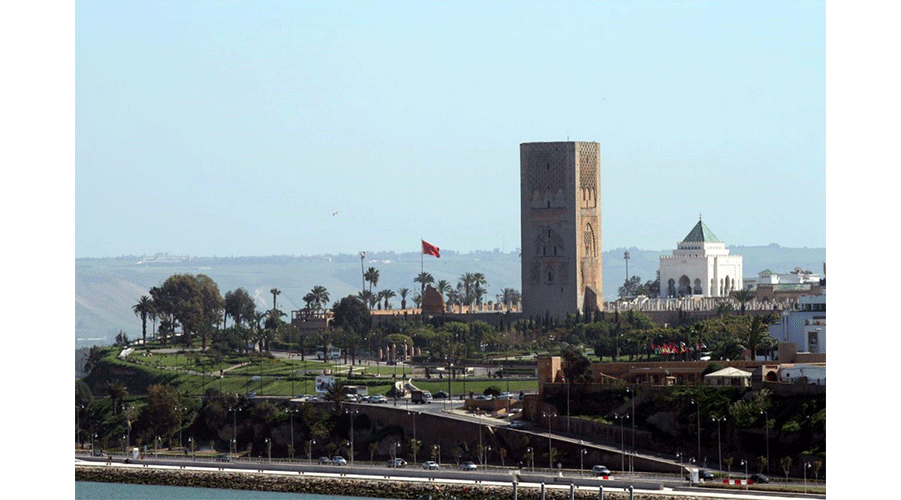 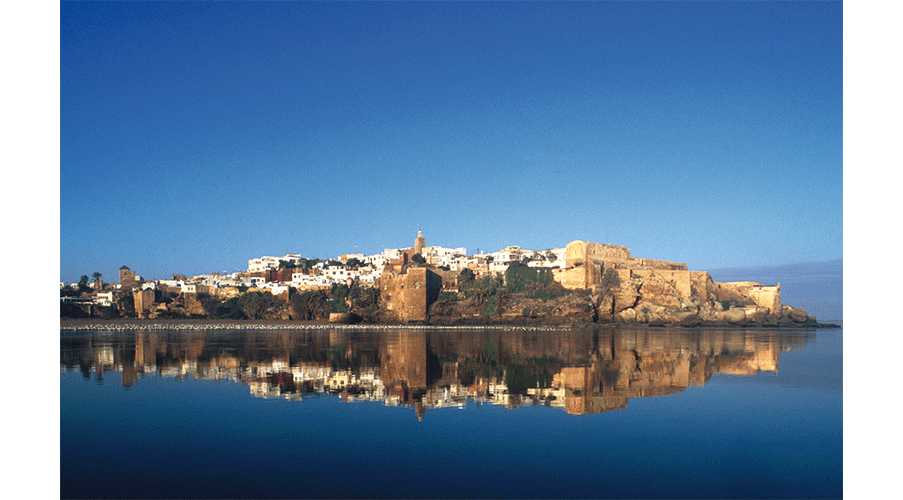 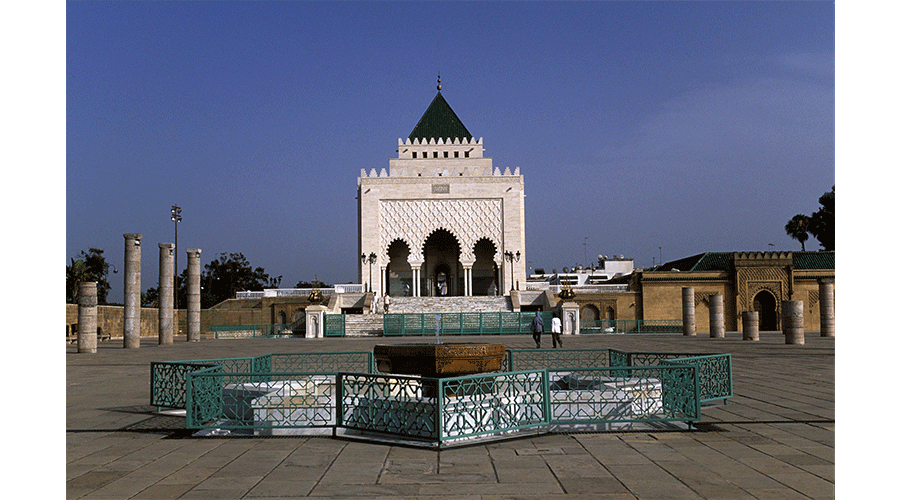 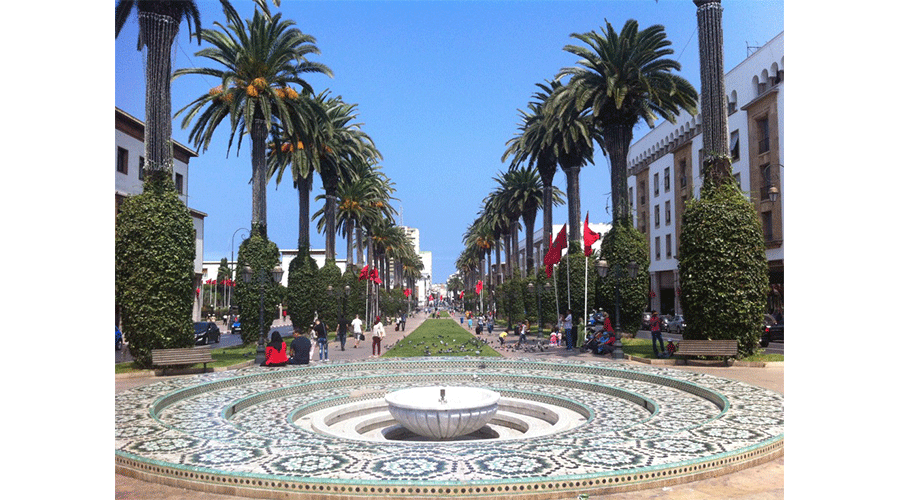 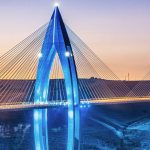 Enjoy a day tour to Rabat, departing from Casablanca. You will depart in the morning from Casablanca where your driver will pick you up from the port or hotel. After about an hour drive, you will arrive in Rabat where we will meet our city guide and visit the Kasbah des Oudayas. Admire the impressive gate of Bab Oudaia, built in 1195 by Yacoub el Mansour, and wander around in the small and picturesque medina. Enjoy a mint tea in Cafe Maure overlooking the Bouregreg river. We then continue to the Hassan mosque with its distinct minaret that was never finished but interesting for its complex Almohad structures. You can also pay a visit to the Mohamed V Mausoleum and then continue to Chellah, a walled and towered ruined city that was left inhabited in 1154. It was once a thriving city and port for almost a thousand years during the Roman Empire. It later became a royal burial ground under the Almohads, of which you can still see some graves. We make our way back to Casablanca in the afternoon, where your driver will drop you off at the hotel. 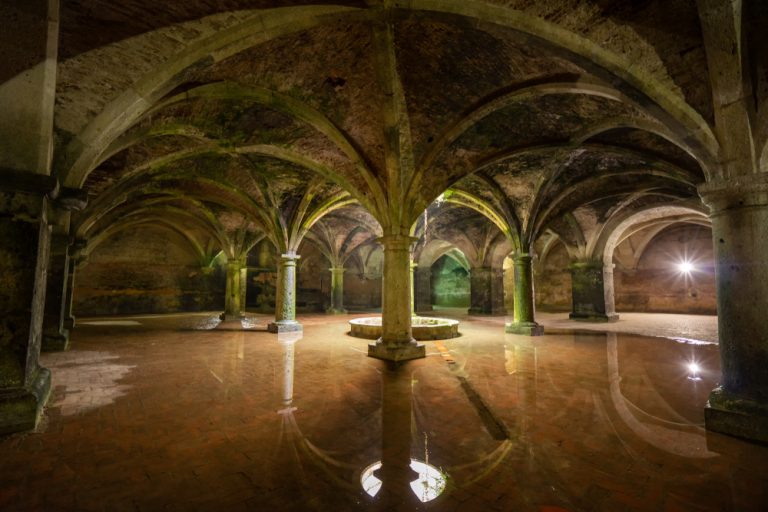 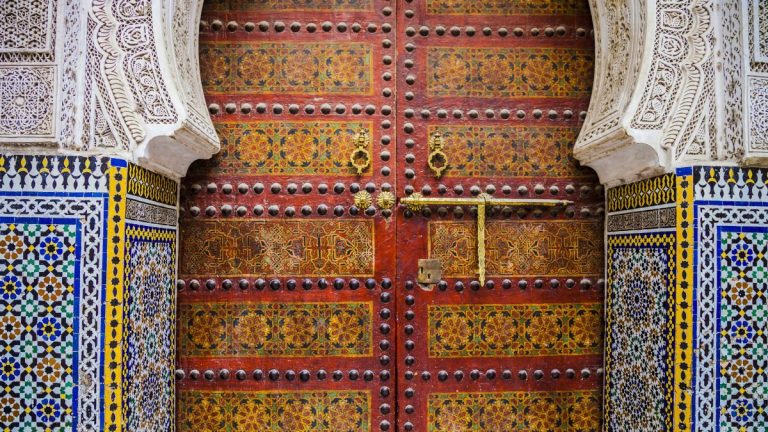 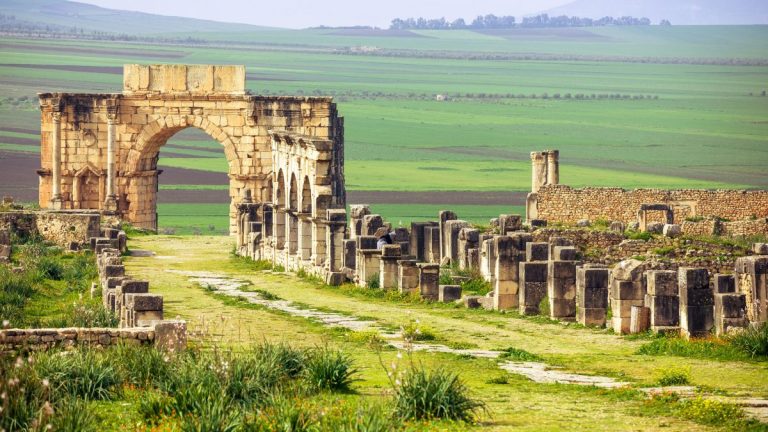